‘Cherish’ is the brand new single from MSL, which opens with soft guitar strings and mellow, sombre background harmonizing, after which kicks into a trap beat [...]

It’s been a while since we checked in with MSL, and he has just recently released brand new banger ‘Pull Up’, produced by Sakez Music and Kray Kobain. MSL [...]

Back in March, Birmingham Grime emcee Mayday released his highly anticipated project ‘RAINWORLDKING’ a project that had been in the making way even when he [...]

Leicester artist KID TAPZ links up with Atlanta’s Krxxzy for a music video to ‘Impress Us’, released via Link Up TV, shot by Joshua Schmidt for First Media [...] 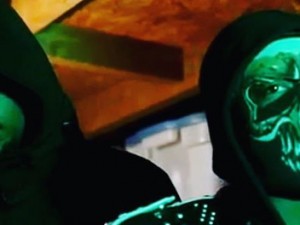 Jaymal is back with brand new single and video for the new year, ‘Umbrella’. The single is a smooth, mellow Trap / R&B banger, with an accompanying music [...] 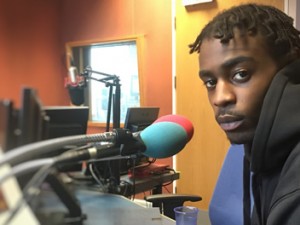 It’s been a while since we heard from Ben Ridley, but late last year, he dropped a new project, and EP of 8 tracks entitled ‘Mad Boy Sad Boy’, which is now [...] 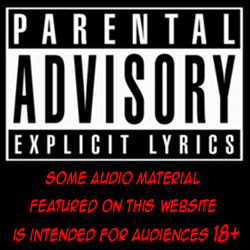